Everyone is cordially invited to a 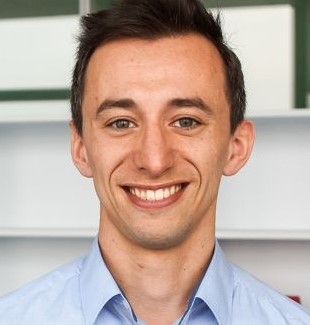 External threat, group identity, and support for common policies - The effect of the Russian invasion in Ukraine on European Union identity

An important theory in social psychology posits that external threats can strengthen group identities and cooperation. This paper exploits the Russian invasion in Ukraine 2014 as a sudden increase in the perceived military threat for eastern European Union member states, in particular for the Baltic countries bordering Russia directly. Com- paring low versus high-threat member states in a difference-in-differences design, I find a sizeable positive effect on EU identity. It is associated with higher trust in EU in- stitutions and support for common EU policies. Different perceptions of the invasion cause a polarization of preferences between the majority and ethnic Russian minorities.